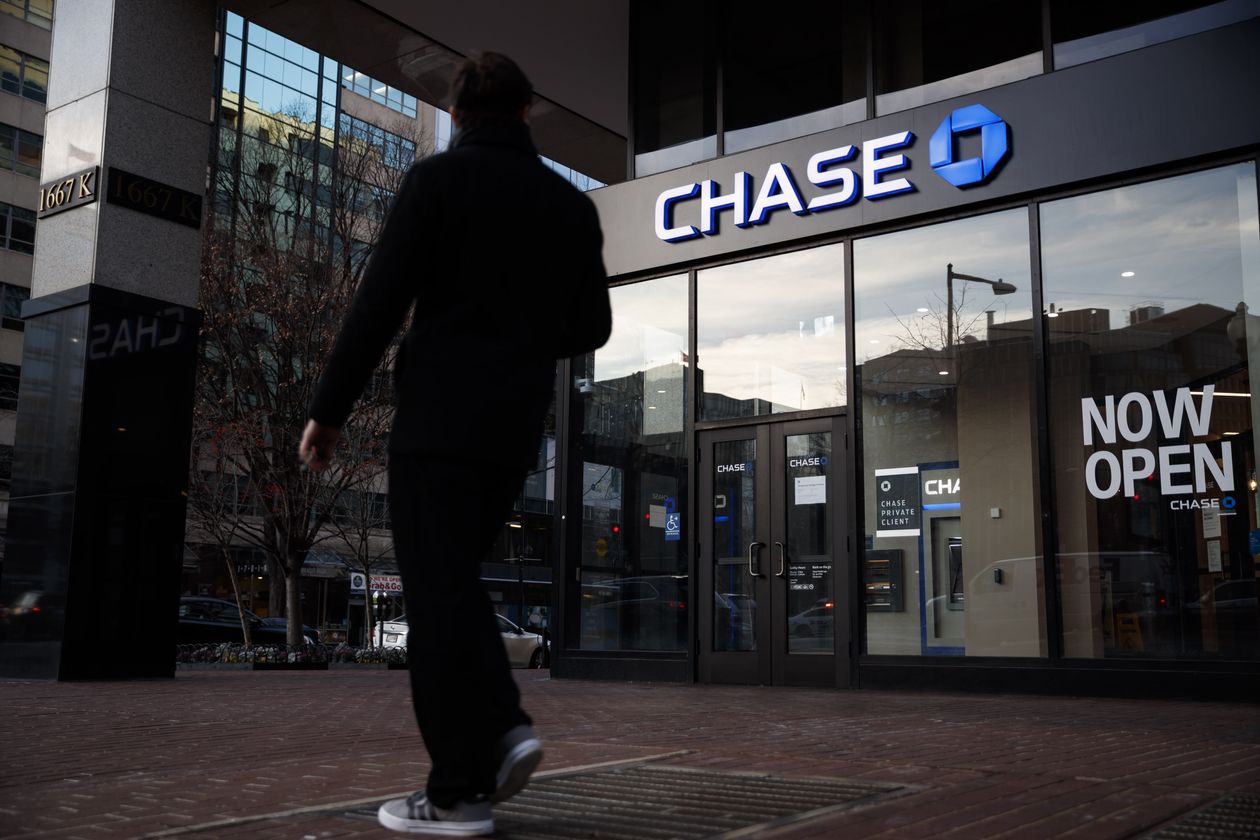 Banks, After Bracing for Disaster, Are Now Ready for a Boom

Analysts expect banks to post a big increase in profits, propelled by the release of rainy-day reserves

The accelerating economic recovery is likely to boost bank profits.

Encouraged by government efforts to pump money into the economy and signs that Americans are spending more, the largest financial institutions are expected to release some of the rainy-day money they set aside after the coronavirus pandemic hit. That will offer a jolt to their income in the first three months of the year.

Already, investor expectations are high. The KBW Nasdaq Bank Index, which tracks shares of the largest lenders, is up 27% so far this year, nearly triple the gains of the S&P 500.

Banks are seen as proxies for the health of the U.S. economy. Their shares were in the doldrums around this time last year, when global commerce ground to a halt. But over the past few months, the stocks have bounced back. The index returned to a record in March, topping its prior high from 2007.

“The U.S. economy will likely boom,” JPMorgan Chase Chief Executive Jamie Dimon wrote in his annual letter last week. “This boom could easily run into 2023 because all the spending could extend well into 2023.”

Banks had set aside tens of billions of dollars in reserves to prepare for a wave of loan losses. Those reserves were booked against profits, depressing income for the first half of last year.

With banks gaining confidence in the rebound, analysts expect them to release those reserves, which will in turn juice their bottom lines.

Banks still have some challenges to confront as business returns to normal. Low interest rates have weighed on the spread between what banks pay to borrow and what they earn from lending, depressing the profitability of their bread-and-butter businesses.

Moreover, the largest lenders would like to increase the amount of credit they extend to businesses and individuals, but loan demand has been soft. Executives say they hope that demand will pick up later this year.

Some of the business lines that shined during the pandemic are now cooling off. Low rates drove mortgage lending to record levels. As rates have risen, originations have declined. While they remain at high levels, the drop may eat into the fees banks earn from making home loans.

These shell companies raise money through initial public offerings, then merge with businesses to take them public without the typical red tape of an IPO. In the first three months of the year, more SPACs went public than in all of 2020. Banks typically earn money by underwriting the IPOs and advising on the mergers.

The improving economic outlook also means regulators have once again allowed banks to buy back their own stock in the first quarter. However, the amount of buybacks and dividend distributions they undertake can’t exceed the average quarterly profit from the four most recent quarters. Those restrictions are due to lift after the end of June.