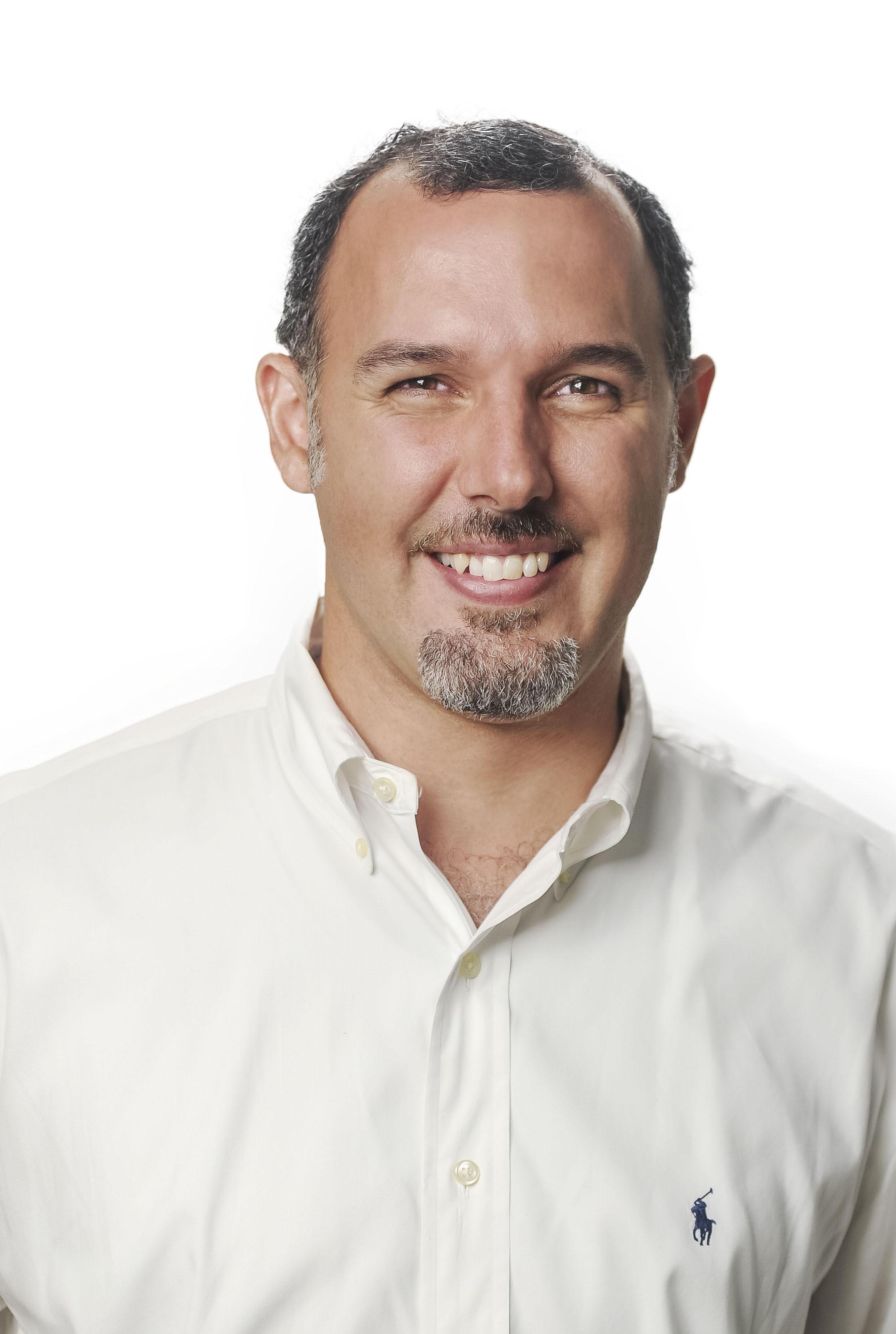 When Santi Subotovsky was growing up in Argentina, he never thought he would move to the U.S., let alone become a venture capitalist. His parents didn’t speak English, and he imagined he would follow in his father’s footsteps and become an auto mechanic. Three decades later, he led a financing that gave the world a company that became a household name and helped create the global, pandemic-fueled videoconferencing movement now described with one word: Zoom.

Subotovsky’s journey toward financing companies began after his father passed away when he was a child. He decided to broaden his career horizons, got a bachelor’s degree in economics, and after years of work, found himself in Silicon Valley with his edtech startup, AXG Tecnonexo, on a trip hosted by nonprofit Endeavor, which supports entrepreneurs with the potential to promote economic change in their regions. Subotovsky couldn’t believe that entrepreneurs were able to raise capital without giving up their companies, he says. He knew he wanted to be part of that world.

He moved to the US with his wife in 2010 and began applying for jobs at venture firms, only to confront an unfortunate reality of the industry. “Even back then, a few firms said that [venture] was not for Latinos,” Subotovsky says. “It was quite surprising for me. I didn’t know that my genetic DNA didn’t allow me to do venture. That’s why I kept trying to prove people wrong.” Subotovsky did just that. Now a general partner at Emergence Capital, he joins Nicolás Szekasy, a cofounder and managing partner at Buenos Aires-based Kaszek Ventures, and Meyer “Micky” Malka, a managing partner at Ribbit Capital as the first three investors born in Latin America to make the Midas List.

Subotovsky led the $30 million Series C into video conferencing company Zoom in 2015, four years before it went public at a $9.2 billion valuation in April 2019. The next year, of course, Zoom burst into the popular consciousness as a primary method for connecting amid the Covid-19 pandemic, both professionally and socially. Szekasy, meanwhile, led Brazilian digital bank Nubank’s $2 million seed round in 2013; NuBank was worth $24.6 billion at its latest valuation in January 2021. Malka led Ribbit Capital’s investment into crypto trading platform Coinbase in its $6.1 million Series A round in 2013; the company was last valued at $7.7 billion and is set to go public in April 2021. Malka couldn’t be reached for comment. 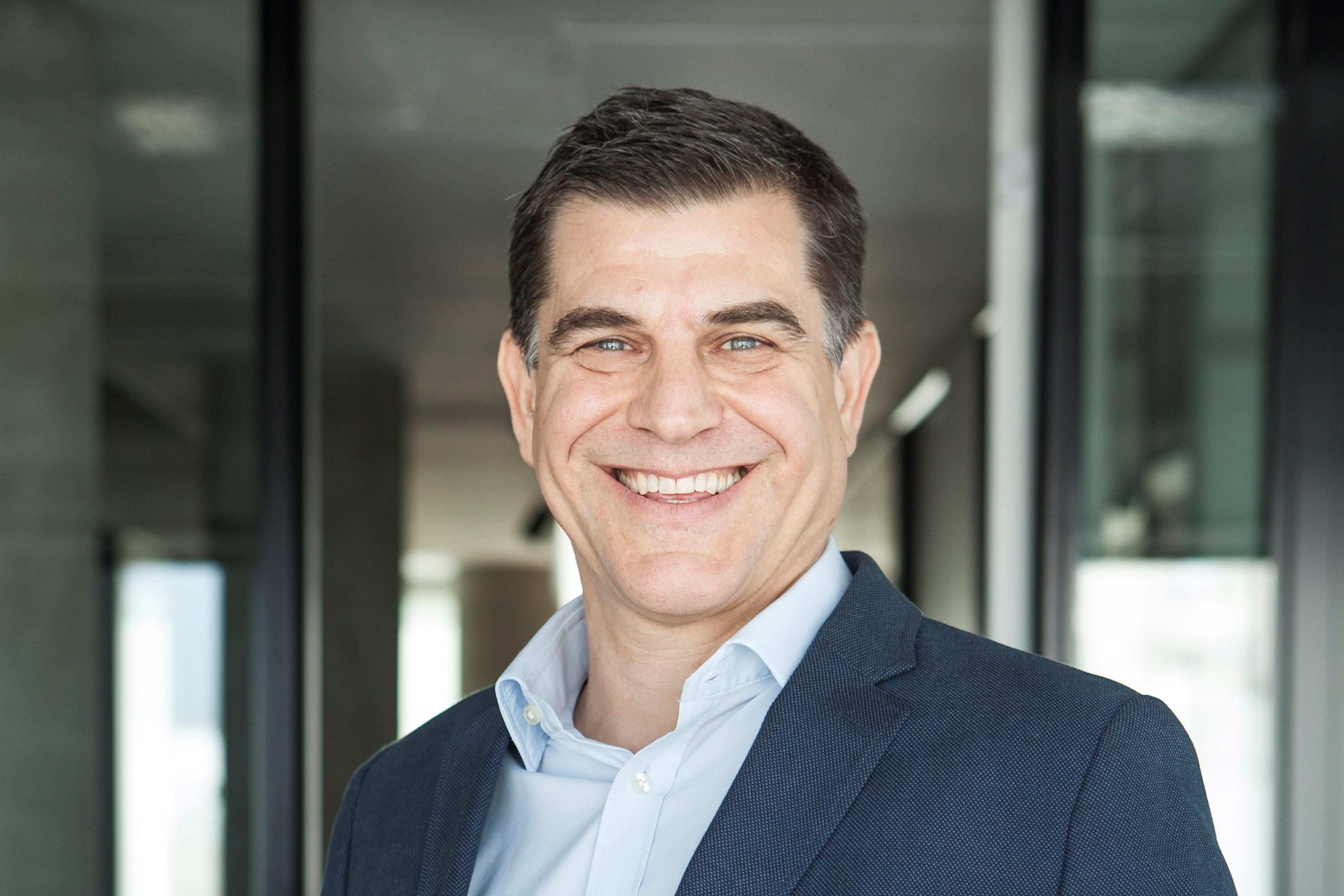 Nicolás Szekasy is a cofounder and managing partner at Kaszek Ventures and one of the first investors from Latin America to make the Midas List. COURTESY OF THE FIRM.

While Subotovsky and Szekasy came to venture capital in different ways, Szekasy as the former chief financial officer at online marketplace MercadoLibre, they lean into a growing narrative that the profile of executives who can be successful in venture capital is evolving, and that is good for business.

Subotovsky’s Argentinian roots, he says, are what pushed him to invest in Zoom to begin with. While Zoom wasn’t the first video conferencing platform, he invested in it because he became convinced that it was the first with a global mindset. For instance, he says, he found that Zoom worked the best of the video platforms when he tested it to chat with friends and family in Argentina. Having investors with different backgrounds is vital to build large scalable businesses, Subotovsky adds, because he knows from talking to his sister in Argentina that many pain points are global — and companies will need to master those challenges to truly be successful.

Just as Subotovsky’s place on the Midas List shows that the U.S. venture market is a place where investors from Latin America can thrive, Szekasy’s entry to the list demonstrates how much the Latin American venture capital ecosystem has matured — and the likelihood that the region’s representation on the list will continue to grow in coming years. “We were optimistic in 2011 but now we are even more optimistic of the coming 10 years,” Szekasy says. “It’s amazing to see the quality, the vision and the opportunities that [entrepreneurs] are pursuing.” The region has 16 unicorn companies, with all but one reaching a $1 billion valuation in the past three years. Brazil alone counts 12 unicorns, including home marketplace Loft, currently valued at $2.2 billion, and fintech Creditas, valued at $1.75 billion, which are both based in São Paulo with local LatAm-based investors on their capitalization tables.

“I don’t feel we are where we should be, but I feel we are heading in the right direction,” Subotovsky says. Subotovsky and Szekasy say they both know they won’t be the last investors from LatAm to make the Midas list — there will be more LatAm investors on the list next year, Szekasy quips, even if only from his own firm.