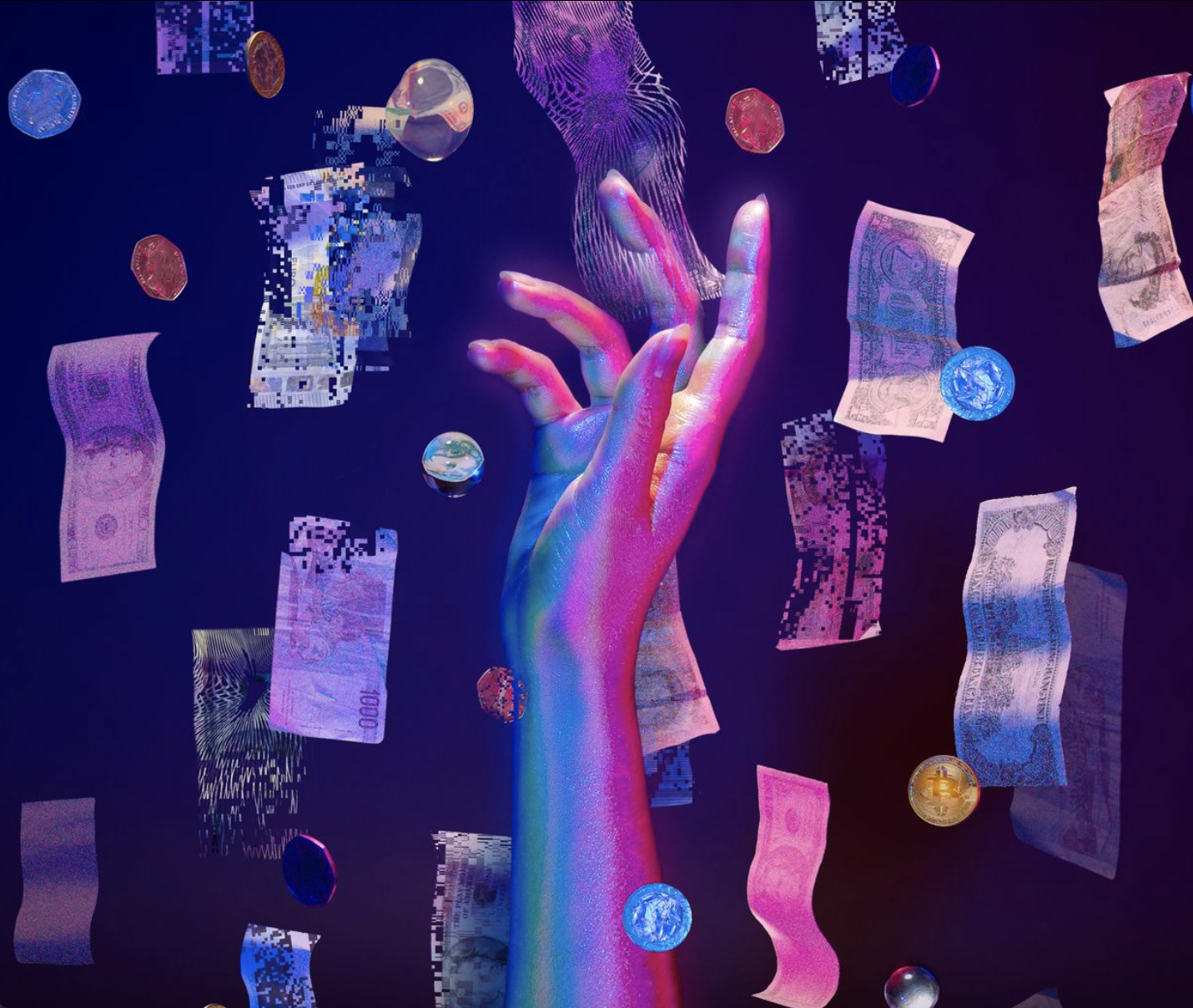 Gamestop and bitcoin renewed a push to digitize the stock market

Imagine a world where you could buy stocks, bonds, derivatives, cryptocurrencies or even pieces of art, all on one exchange, 24 hours a day, seven days a week, from anywhere in the world.

On this exchange, trades occur directly between two investors instead of through a complex latticework of brokers, clearinghouses and other middlemen and gatekeepers. They settle, or close, almost instantly, instead of taking up to two days. The system is cheaper, more transparent and ostensibly more open. It is also potentially more volatile and risky for investors; profits can turn into losses in the wink of an eye at any time of the day or night.

Entrepreneurs have for years dreamed of using blockchain technology, the concepts and software underpinning bitcoin, to enable digital trading of virtually any asset. Today the idea seems less far-fetched than ever.

When trading of videogame retailer GameStop Corp. exploded earlier this year, it illustrated just how fragile today’s markets can be. It also showed that a new generation of stock traders operates much like crypto traders: Flash mobs of retail traders gathering on social media and targeting an asset for a mass-buy has been a hallmark of cryptocurrency trading for years.

The current capital markets aren’t built for that kind of trading, but a number of pilot programs and other experiments are investigating how to create digitized markets that can keep up with changing times. “We’re seeing a tectonic shift start to happen,” says Jeffrey Schumacher, the founder of New Asset Exchange, a Manhattan Beach, Calif.-based startup that aims to help companies create and sell digital securities.

London-based Blockchain.com has already built the infrastructure needed. The company, founded in 2011, began as a “wallet” service, a piece of software used to store bitcoins. As it attempted to grow, it was stymied because the existing financial industry wouldn’t extend basic services to crypto companies, says Peter Smith, the chief executive of London-based Blockchain.com. They had to build the services themselves.

By the beginning of next year, Mr. Smith expects Blockchain.com to begin listing assets apart from cryptocurrencies on its exchange, and plans to “aggressively move into asset classes one by one,” he says. By the end of 2024, he says, he wants to be able to have cryptocurrencies, foreign currency exchange, options and other investment products, and corporate equities available on his platform.

“Our thesis is pretty simple,” he says. “The internet is going to be the biggest economy in the world by 2030, and when it is there’s going to be a financial system built for the internet. Everything in crypto is built for that.”

Today, when investors buy stock, they use a broker, who holds the client’s assets at a custody bank. The trade is processed by an exchange. A clearinghouse called the Depository Trust & Clearing Corp. is the actual holder of every publicly issued stock in the U.S. Ultimately, every trade is processed by the DTCC. The amount of time it takes a stock trade to wind its way through that pipeline is about two days. Every financial intermediary maintains their own set of records, and “back offices” on Wall Street and around the world spend a lot of time and effort reconciling different record books.

The blockchain model, in which a network of linked but independent computers all run copies of the same software program, is a way around that. On a blockchain-based system, all those intermediaries would be running the same software. Transactions would get recorded on an open ledger, of which everyone maintains an identical copy. Identities can be shielded, but the transactions themselves are visible to all. The process of clearing, settling and reconciling gets automated into one process that combines all those back-office functions. The biggest bonus? Because it’s an automated piece of software, a transaction goes from initiated to settled in minutes.

It’s a big opportunity for traditional banks as well. Anywhere from 50-80% of a bank’s costs come from back office functions, says Shanker Ramamurthy, global managing partner of banking at International Business Machines Corp. Meanwhile, the “front office” operations have a higher return on investment. Cutting out the back-office expenses will allow banks to shift resources to the front-office operations.

“The internet is going to be the biggest economy in the world by 2030, and when it is there’s going to be a financial system built for the internet.”

Which is why traditional financial players are exploring such a system. The DTCC is running a pilot program using a blockchain-based market for trading private equity shares called Project Whitney, which it expects will form the basis for new platforms in the near future. The Swiss National Bank and the Bank for International Settlements are operating Project Helvetia, looking at the feasibility of integrating digitized trading within a central bank’s monetary infrastructure. The Australian Securities Exchange is expected to replace its existing infrastructure with a blockchain-based system some time in 2023. There are myriad others.

“Clearly there’s a lot of interest in it,” says Nandini Sukumar, the chief executive of the World Federation of Exchanges, a trade group that represents public exchanges.

The exchanges see blockchain as a way to improve efficiency, speed up settlement times and cut costs, Ms. Sukumar says. But she doesn’t expect it will replace everything exchanges do, and she sees a future where both kinds of exchanges operate next to each other and even compete with one another.

A decade’s worth of evidence shows the risks of trading in an always-on environment. Bitcoin is notoriously volatile, and most exchanges operate without trading curbs like closing bells or circuit breakers that halt exceedingly volatile trading. There is no way to slow down even the most violent selloff.

When GameStop trading was at its most volatile, it paused when the exchanges closed. A “full-stack” crypto exchange wouldn’t be beholden to any counterparties, Mr. Smith says. In other words, nobody could force it to shut down trading of an asset, no matter the circumstances.

To be sure, the capital markets today work. Trillions of dollars worth of assets are exchanged every day on markets around the world. Most of the time, there isn’t any problem. At the extremes, though, cracks appear.

With the surge of GameStop trading, the securities-trading app Robinhood Markets Inc. was unable to guarantee the trades. When it couldn’t meet a $3 billion margin call from the DTCC, it had to temporarily shut down trading.

“The GameStop-Robinhood thing definitely put a magnifying glass on a lot of the issues,” says Saum Noursalehi, the president of tZero, another company building a platform for trading digital securities.