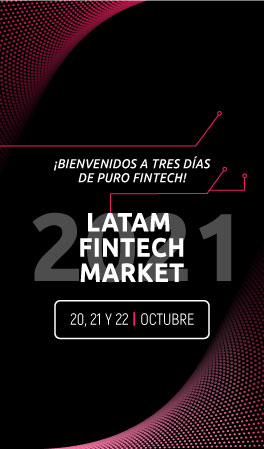 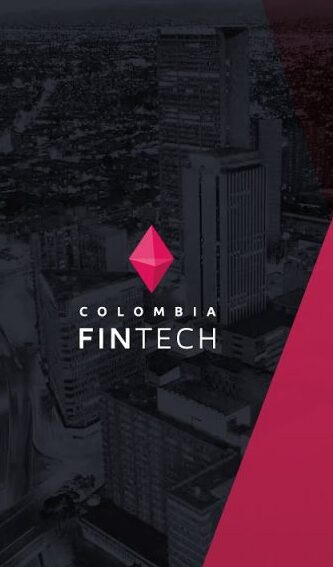 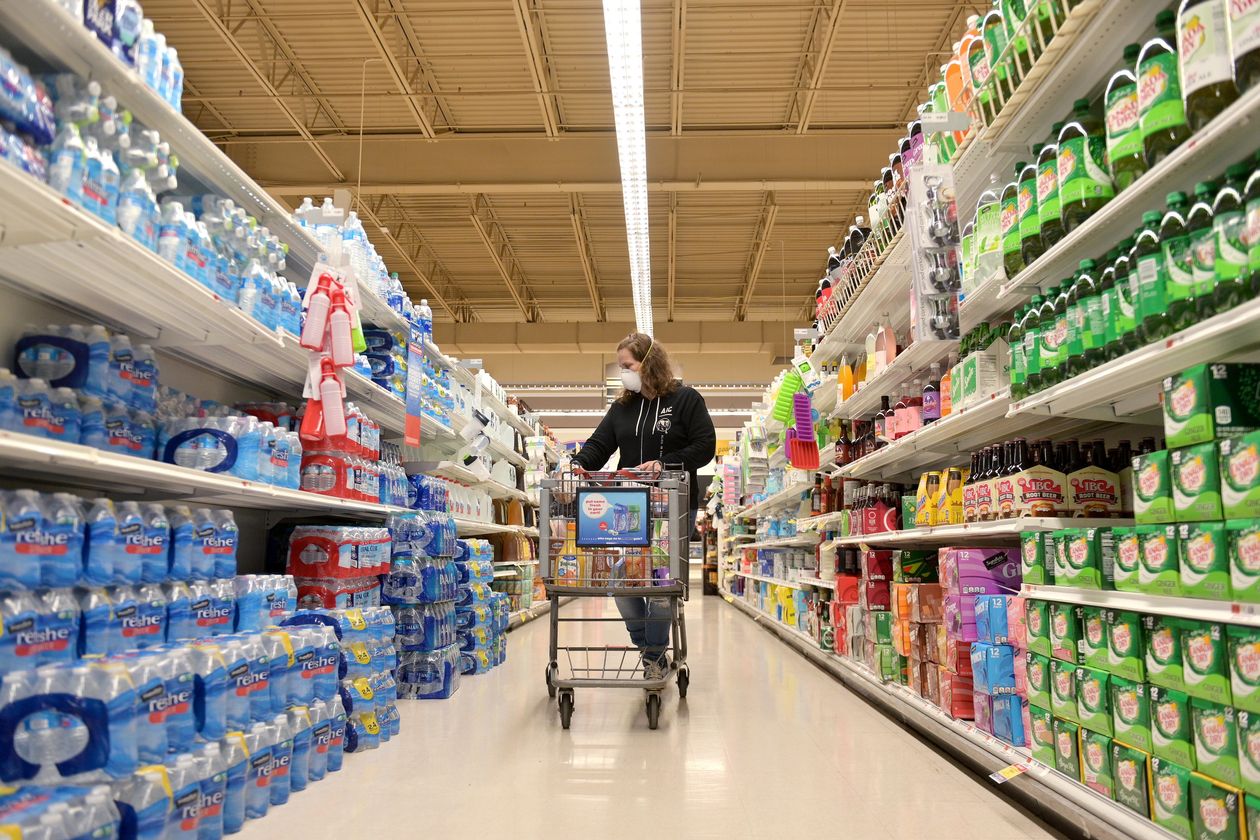 Instacart and DoorDash Plan to Launch Their Own Credit Cards

JPMorgan to issue Instacart’s card and is bidding for DoorDash’s card; The delivery companies hope the cards will help them retain users.

Two of the biggest winners in the pandemic delivery boom are looking to launch their own credit cards.

Grocery-delivery service Instacart Inc. has chosen JPMorgan JPM 0.75% Chase & Co. to issue a credit card that will reward frequent users, according to people familiar with the matter.DoorDash Inc., DASH 9.65% which specializes in delivering takeout, is also looking to launch its own rewards credit card and received offers from more than 10 large banks and financial-technology firms to issue it, people familiar with the matter said.

Both Instacart and DoorDash have benefited from the surging popularity of at-home delivery for groceries and meals. They are betting that at least some of the increased demand will remain after the pandemic ends and hoping that the cards will stoke customer loyalty and attract new users.

Banks, for their part, see these new partnerships as a way to diversify beyond travel rewards cards, which fell out of favor with some consumers when the coronavirus pandemic brought travel almost to a standstill. Travel co-branded cards, such as those issued for airlines or hotels, have traditionally drawn affluent consumers who are also big spenders.

JPMorgan has been choosy about its co-brand partners. Many of its partners are airlines and hotels, and it also issues co-branded credit cards for Amazon.com Inc. and Starbucks Corp. Its decision to pursue delivery-service companies suggests it is branching into new areas.

The Instacart credit card isn’t expected to launch until next year, one of the people said. Cardholders will likely earn 5% cash back on their Instacart purchases, according to some of the people.

JPMorgan is also bidding for the DoorDash card, people familiar with the matter said. DoorDash is currently reviewing bids, which also include an offer from fintech company Deserve, which would work with another fintech firm, Marqeta.

DoorDash is expected to choose the issuer in the coming weeks, some of the people said.

DoorDash is also recruiting partner restaurants and stores to offer accelerated rewards, promotional offers and discounts to cardholders on a rotational and in some cases permanent manner, according to a document reviewed by The Wall Street Journal and people familiar with the matter. The request for proposals said the company is also interested in offering special access to cardholders at events, such as curated experiences with participating merchants.

DoorDash wants the card to drive more people to sign up for its membership program, DashPass, according to the document and the people. With DashPass, customers pay about $10 a month to avoid delivery fees on eligible orders.

DoorDash, whose competitors include Uber Technologies Inc.’s Uber Eats and Grubhub Inc.,commands about half of the U.S. food-delivery market, according to outside estimates.

Instacart and DoorDash both experienced a surge in orders over the past year as many people avoided stores and restaurants. Whether demand will stay so high remains to be seen. Vaccinations may prompt more consumers to venture out for groceries and dinner. Both companies have been diversifying the types of merchants that they partner with as consumers seek to buy a greater variety of items for same-day delivery. Instacart, for example, added delivery of office supplies from Staples and household décor from Bed Bath & Beyond Inc. and other merchants.