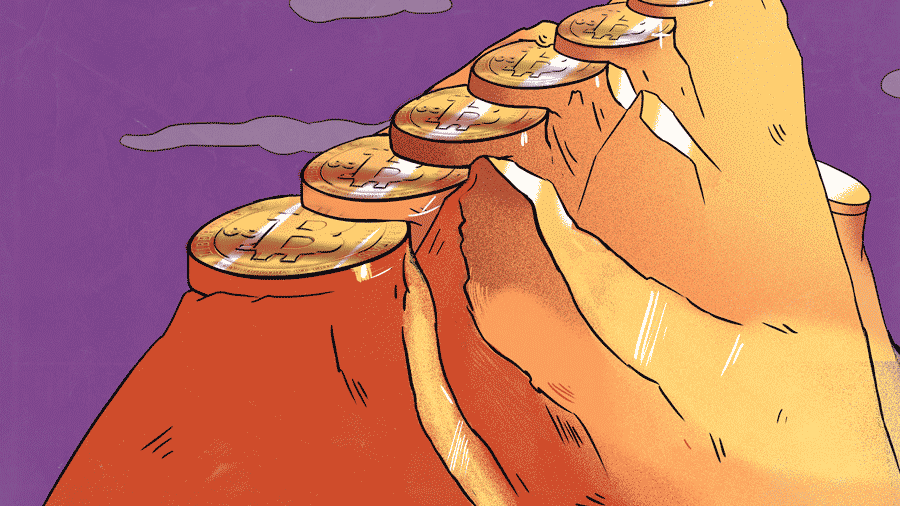 Kaszek, QED Back Crypto Platform Bitso In $62M Series B Round

Bitso is on a mission to provide universal access to cryptocurrency, and now has $62 million in Series B funding to drive its next stage of growth.

The Mexico City-based company touts itself as “the largest and most trusted crypto platform in Latin America,” having amassed more than 95 percent reported market share in Mexico, Daniel Vogel, co-founder and CEO of Bitso, told Crunchbase News.

“Most cryptocurrency players are exchanges, but we are more than an exchange,” Vogel said. “Our mission is to make crypto useful. There is a big remittance flow of $36 billion from the United States to Mexico, and we process over $1 billion of that.”

The Series B round was led by Kaszek Ventures and QED Investors, which “have invested in a lot of financial services unicorns, but this is their crypto investment,” Vogel added.

Existing shareholders Coinbase Ventures and Pantera Capital also joined the round. Including the new round, Bitso has raised approximately $81 million since its inception in 2014, which includes a $15 million Series A round in October 2019, Vogel said.

As part of the investment, Nigel Morris from QED and Nicolas Szekasy from Kaszek have joined Bitso’s board.

“QED has long watched the crypto market and Bitso in particular,” said Morris in a written statement. “The power crypto has to disrupt and innovate traditional financial services is inexorable and we look forward to using our operating knowledge and expertise to help Bitso achieve exactly that.”

Bitso recently expanded into Brazil and Argentina, and will use the new funding to grow in those markets as well as others in Latin America, while also leveraging its technology to develop more crypto products and use cases for businesses and individuals. Several new products are on tap to launch in 2021, Vogel said.

At the same time, the company has amassed more than 200 employees from 25 different countries, much of the growth happening in the past year after securing regulatory approval in Mexico, a move that has helped build trust among customers, he said.

“Our business has grown substantially,” Vogel said. “In 2019, we probably had 80 employees and now we have over 200. That same time, we were processing an average of $4 million or $5 million per day, and now that average is $20 million per day.”