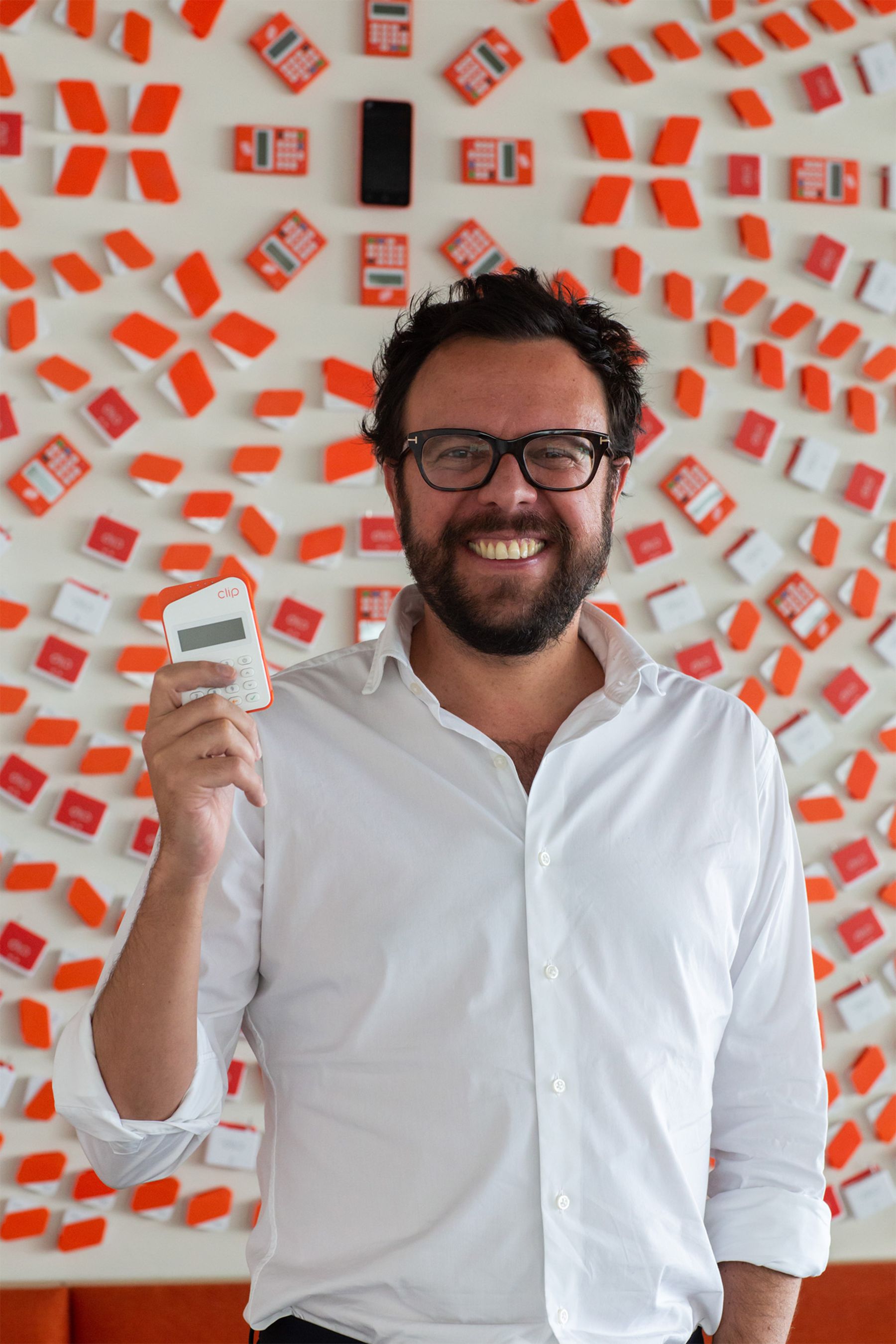 “We are planning to grow aggressively and hire about 320 people in the next 18 months,” Babatz said in a video interview from Mexico city. He said acquisitions are possible to attract “the best talent possible.”

The potential is big: Mexicans have about 1.5 cards per person, on average, but only use them for roughly 40 transactions a year because there are so few places that accept them, Babatz said. Of the almost 11 million businesses in Mexico, only about 1 million accept card payments, he estimated.

“Clip is trying to fill this gap,” he said.

Founded in 2012, Clip has 600 employees and offers three different payment devices, including a $7 credit-card reader that fits onto smartphones. Tourist guides, corner stores, street vendors and other small businesses in Mexico have adopted the service as a low-cost way to accept cards, Babatz said.

“About 85% of our clients accepted only cash before us, so we can really say we are democratizing digital payments in Mexico,” he said.

Clip sells its services and products online, but also has more than 15,000 points of sale around the country. It can deliver its devices in 24 hours anywhere in Mexico, and in the same day in big cities, according to Babatz.

In addition to its headquarters in Mexico City, Clip has offices in Guadalajara, Mexico, and Salt Lake City. It opened an office in Buenos Aires earlier this year with a plan to access “a global talent pool there” rather than participating in Argentina’s payments market, Babatz said.

The entire firm has been working from home for more than a year, so having employees in Argentina or in the U.S. works well, he said.

Clip is starting to offer cash advances to clients that are repaid over three or four months, carrying interest rates of 10% to 15%. The firm’s platform also features an online catalog for vendors, so they can sell products via the internet and receive payments through the same channel.

Clip is considering an initial public offering to raise more capital and provide those investors a way to cash out, but it wouldn’t be in 2021, Babatz said.

“We need to grow more, reach more clients, prepare the company and seek the best conditions in the equity markets before going public,” he said.