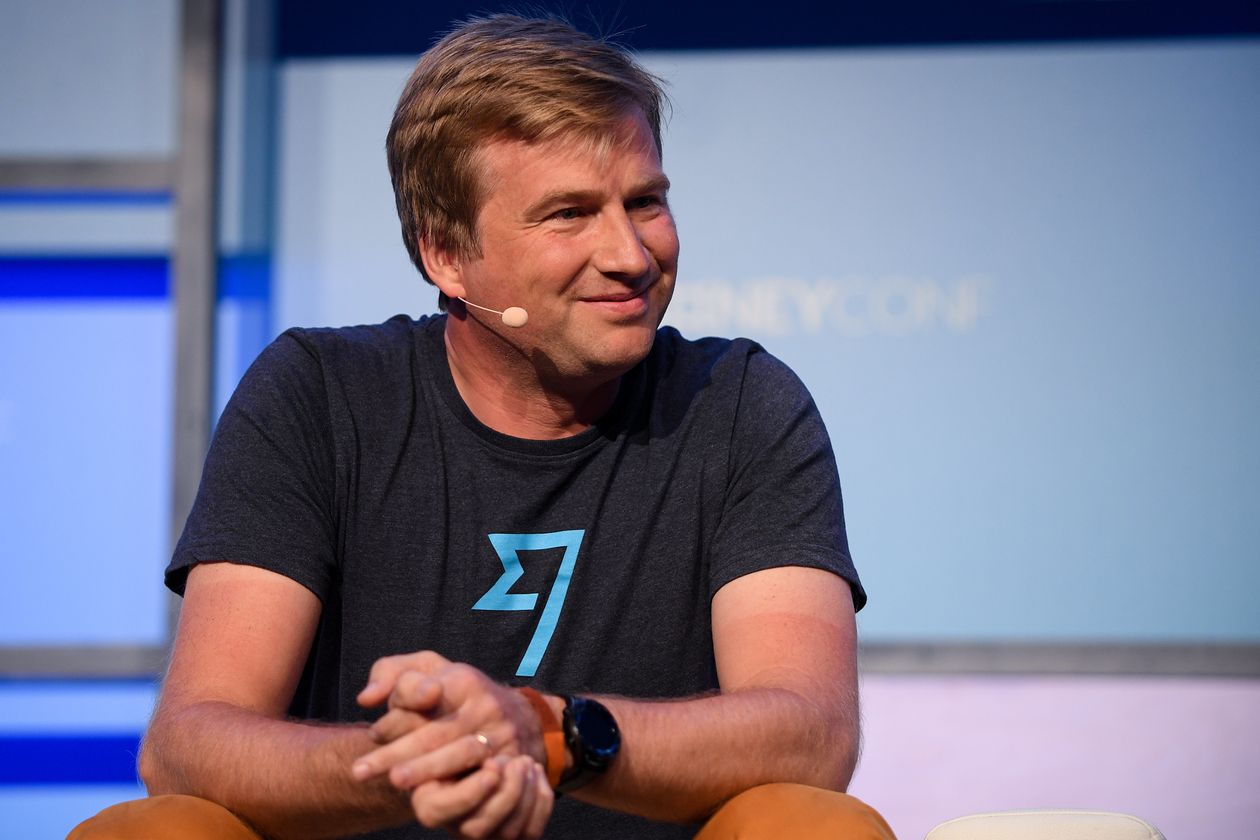 Money-transfer service, formerly known as TransferWise, has boomed during pandemic.

The U.K.-based startup, formerly known as TransferWise, didn’t disclose a target valuation for the initial public offering, but it could reach between $6 billion and $7 billion, according to a person familiar with the matter.

The company was founded a decade ago by Estonian entrepreneurs Taavet Hinrikus and Kristo Käärmann. More than 10 million customers use Wise’s money-transfer service. It aims to make it easier and cheaper to move money across borders and into different currencies than with a bank.

“We were both sick of losing money to our banks,” Mr. Käärmann told journalists Thursday about why he and Mr. Hinrikus started Wise in 2011.

Wise charged an average price of 0.68% of the amount of money transferred in the first quarter of 2021. Credit cards and banks have traditionally charged several percentage points for similar transactions.

Wise offers clients the mid-market exchange rate and charges a service fee plus a percentage of the amount being sent. The company has a network of bank accounts in different countries that allow, for example, a client to pay British pounds in the U.K. and Wise to pay out euros into a client’s account in France.

Valuations of financial technology companies have surged as consumers and companies switch from cash to digital payments. Klarna Holding AB, a 16-year-old Swedish payments provider, was valued at $45.6 billion in its latest funding round this month. Stripe Inc., a U.S. payments processor founded by two Irish brothers in 2010, was valued at $95 billion this year.

Wise’s business expanded last year despite the pandemic. Revenue grew 39%, to £421 million, in the 12 months to March 31 from the year before. The company had earnings before interest, taxes, depreciation and amortization of £108.7 million, up 59%.

Wise was valued at $5 billion in a private funding round last year. Its early investors include British billionaire Richard Branson, U.S. venture-capital firm Andreessen Horowitz and Baillie Gifford, a Scottish fund manager that has had a string of successful technology investments including Tesla Inc.

Wise’s existing shareholders chose to go public through a so-called direct listing, in which the company won’t raise new funds. That way the company bypasses the more traditional route of hiring a syndicate of banks to oversee a weekslong campaign of educating investors and marketing an offer ahead of the IPO pricing.

The direct-listing route can be risky if the company lacks an existing broad base of institutional investors and doesn’t have a business that is well-known. But the process is less time-consuming and cheaper to pull off, bankers say.

Wise’s London listing supports the U.K.’s efforts to compete against New York for technology companies. U.K. regulators have proposed rule changes that make it more inviting for companies that have multiple classes of shares—typical among tech firms—to list and to feature in London’s benchmark FTSE 100 index.

Wise is listing two classes of shares to give the company’s founders greater voting rights over public investors.

The U.K. has attracted at least 46 IPOs so far this year, 10 more than the total for all of last year, according to Dealogic, a data provider. Based on a valuation of at least $6 billion, the Wise deal would rank among the three biggest U.K. listings this year.

Wise’s listing offers the opportunity to reset London’s reputation after March’s disappointing IPO of Deliveroo Holdings PLC, the U.K. food-delivery company. The share sale was priced at the lower end of expectations and the stock currently trades about 35% below the IPO price.

Wise shares are expected to start trading in early July, according to a notice sent to potential investors.