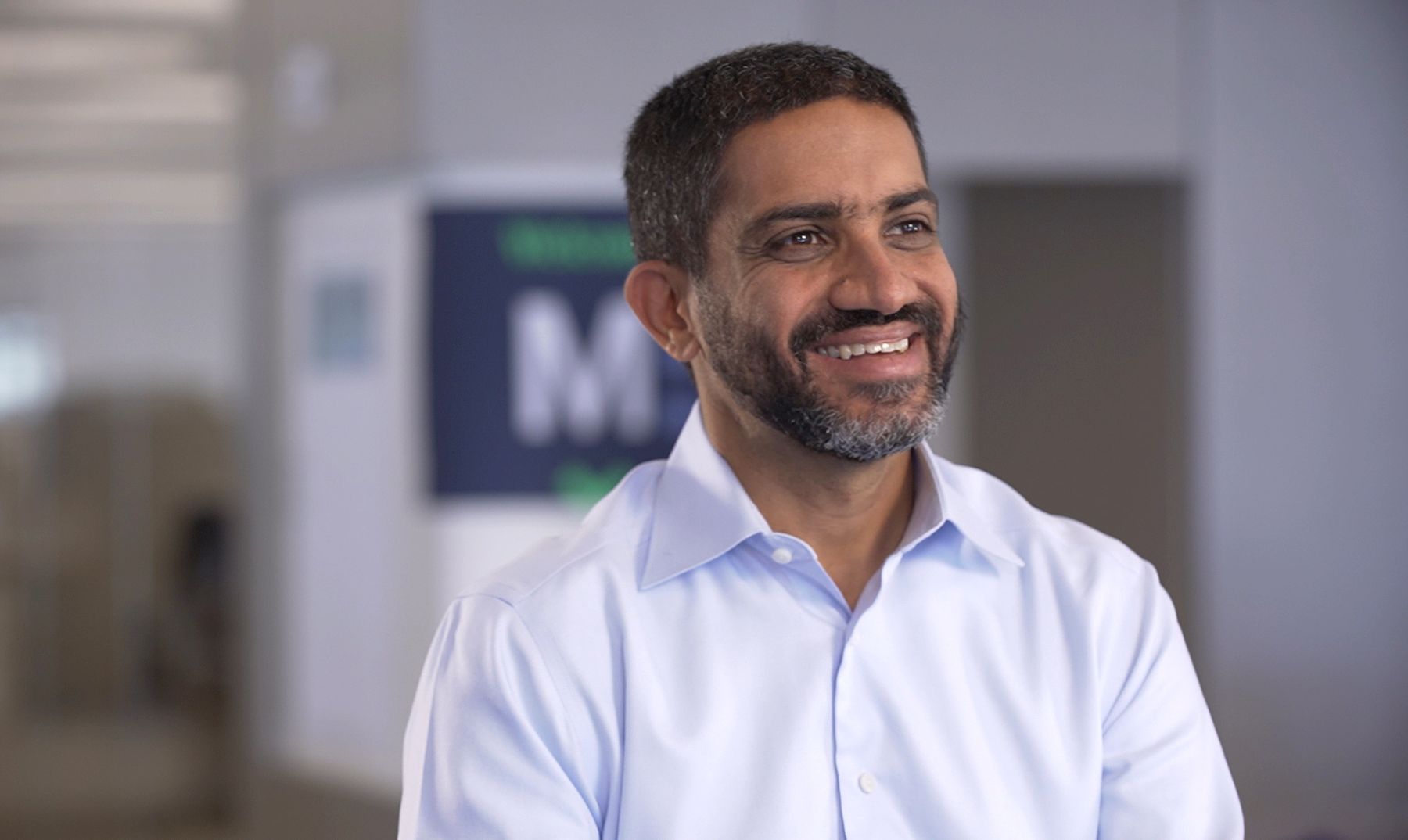 Walmart Inc. has lured a pair of senior Goldman Sachs bankers to help lead a new fintech startup as the retail giant muscles into the banking business.

Omer Ismail, the head of Goldman’s consumer bank, is making a surprise exit to the fintech, according to people with knowledge of the matter. The world’s largest retailer made a splash last month after disclosing plans to offer financial services with an independent venture in a tie-up with investment firm Ribbit Capital without offering much detail.

David Stark, one of his top lieutenants at Goldman, will join him in the new venture, the people said, asking not to be identified as the moves haven’t been announced.

“Our business has serious momentum and a deep and growing bench of talent,” said Andrew Williams, a Goldman Sachs spokesman. “We wish these two well.” Walmart didn’t immediately respond to calls seeking comment.

Walmart’s move -- depriving one of Wall Street’s elite firms of the talent atop its own foray into online banking -- underscores the seriousness of the retailer’s intent to intertwine itself in the financial lives of its customers. The audacious poaching punctuates years of warnings by bank leaders that their industry faces tough new challengers, after regulators smoothed the way for corporate giants and Silicon Valley to expand into payments and other services.

Ismail, in particular, offers rare credentials. He’s credited as one of the key architects behind Goldman’s push into Main Street, seeing through the growth of Marcus into a billion-dollar business in five years.

The departures are a setback for Goldman, which had just entrusted Ismail and Stark with bigger roles. Ismail formally assumed control of the consumer bank at the start of the year. But he’s been tied to it ever since Goldman’s merchant bank set up the side project several years ago.

The investment bank was looking to grow beyond its traditional strengths, and Ismail helped formulate the plan for Marcus -- the biggest strategy refresh the firm has seen in three decades. The company ultimately resolved to make itself a serious force in digital banking.

Stark played a key role in Goldman’s partnership with Apple Inc. on a credit card, for which the bank provides the financial backbone. Weeks ago, Goldman named Stark as the head of large partnerships. That’s a key peg for Marcus’s growth, which has already struck deals with Amazon, JetBlue and even Walmart.

Walmart said in January it aims to combine its “retail knowledge and scale with Ribbit’s fintech expertise” to serve shoppers and associates. Walmart will own a majority of the new venture, but in Ribbit, it has a partner that’s made big bets in the fintech space including backing Robinhood Markets Inc., the popular no-fee brokerage.

In December, the Federal Deposit Insurance Corp. approved a final rule governing so-called industrial loan companies that would make it easier for major businesses to seek banking charters while escaping capital and liquidity demands faced by dedicated financial firms. That’s a worrying prospect for banks facing the risk of going up against against corporate behemoths that could lean on their huge customer base to eat into the banking wallet.

Ismail’s predecessor Harit Talwar is still a chairman at Marcus and will probably continue to play a key role with the division after Ismail’s exit. The unit also hired a former Stripe Inc. executive Swati Bhatia as the head of its direct-to-consumer business earlier this month.