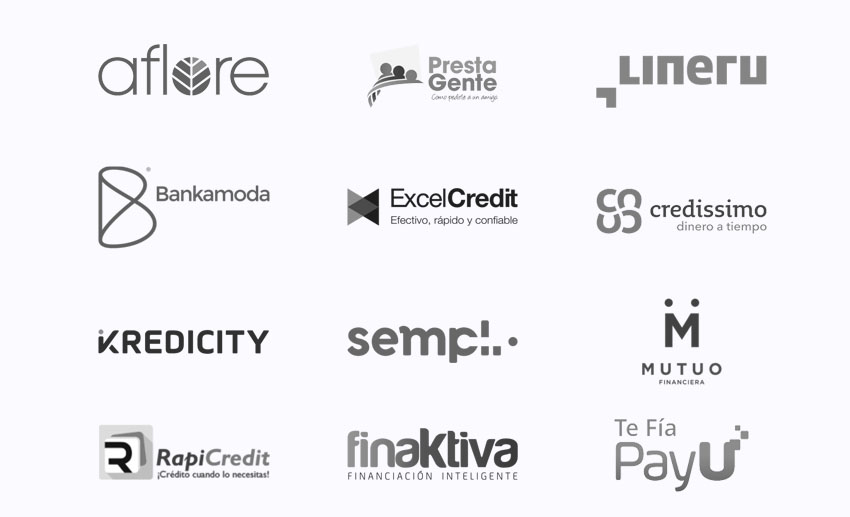 Why Colombia can be the hottest lending market in the nearest future?

Two years ago, I founded SHUTTLE99 and, since then, we have launched four profitable businesses / affiliate websites:

When I tell this story to people, reactions are the same: they think it was very obvious to launch in Mexico after Spain, they love the idea of Party Hostels, and they seem surprised that we are launching it in the Colombian market. Even people in the lending industry don’t know much about what’s happening in this market, and don’t show much interest in it. In LatAm, most of the attention right now is paid to the Mexican Market, where both banks and online lenders are making juicy profits.

However, I strongly believe that their surprise is not justified; and actually, Colombia can be the most exciting and hottest lending market very soon.

Currently, local companies like RapiCredit, Lineru, Kredicity, Nequi or Presta En Línea, and also global groups like Credissimo are offerings loans of up to 1 million COP (about 300 USD). Their products and customer experience seem to be good enough; and so far, I’m not aware of any player that have left the market or gone out of business. Also, lead brokers like Presty, KreditiWeb, Ask Robin and Biocredit are gaining momentum and the SME loan market is getting some attention with solutions like Sempli and Gulungo. However, the attention that Colombia is receiving from the lending industry is surprisingly low as compared to the size of the opportunity.

Colombia is currently the 4th economy in LatAm, not far from Argentina. They have a stable currency, a healthy growth rate and last but not the least, a noticeable increase in safety that is attracting foreign investments

I suspect that the main reason why some companies haven’t entered this market is the APR cap on loans (around 30%). Having said that, similar measures like the Usury law (and the resolution of the courts) don’t seem to stop online lenders from entering the Spanish market, which is overcrowded and though.

I think regulators can, and should avoid usury and customer over indebtedness through other means that are more effective than APR caps. In any case, some lenders are making some money through extra fees, making the total cost of the loan higher than the interest rate limit. For instance, charging the customer an optional fee to make a fast disbursement of the loan.

Why Colombian market is ripe for disruption and growth

When financial institutions fail to lend money to Colombians, very often families help them. To cover their need of access to credit, customers take loans from shark lenders called ‘pagadiarios’ or ‘gota a gota’. The size of this market is estimated to about 300 million USD yearly.

Colombians are shooting themselves on both feet, when they take these loans; they put their lives (and that of their families) at risk, and pay insanely high interests (12x more expensive than an online credits); they make the mafia industry stronger, and they get to the level of a vicious loan cycle that they will never leave.

Although Colombians borrow money from their families and take loans from these Italian mafia-inspired shark lenders, they are very willing to use FinTech solutions: about 37% of Colombians made or received digital payments in 2016.

3) SCAMS ARE POPPING UP

Colombians try to find alternative to banks and shark lenders and, in some cases, they end up being scammed. The financial regulator of the country frequently sends out alerts about companies that present themselves as regulated financial entities, of which they are illegal businesses that in some cases, try to confuse the customer by using names very similar to legit financial institutions. They usually demand an up-front payment from the customer before disbursing a loan.

This is also a common scam in other Latin American countries, and some online lenders also have to inform customers about this practice, because of brand spoofing.

4) BANKS ARE LOOKING AT THE OTHER SIDE

Although Colombians barely take loans from financial institutions, retail banks don’t seem to be doing enough to change this situation quickly. On the contrary, they have started a price war for prime customers.

“Crédito por libranza”, a loan that is repaid directly by the employer or the pension fund, is the only product they offer near-prime customers. However, this product excludes customers with less stable incomes.

It’s worth mentioning that Bancolombia seem to be the only bank fighting for financial inclusion, with the creation of its own digital bank called Nequi. With Nequi Préstamo Salvavidas (‘Life Vest loan’), Colombians can borrow up to 150 USD without much friction.

In conclusion, Colombians need a strong alternative lending industry to serve their needs, and more local and foreign companies will soon see his huge opportunity. Colombians are in need of these solutions, and willing to adopt online financial products.

As a collateral advantage, customers start building their file, and in the future, it will be easier for them to take a loan from a bank, as most of the online lenders report to the credit bureaus (Datacrédito, Procrédito and TransUnion).

Reducing the number of thin-file and no-file customers has a great impact in the whole lending industry. All financial institutions can make better decisions with more data.

Note: Numbers about financial inclusion are taken from the Global Financial Inclusion database of the World Bank.